"5.7 Kojiro Furarito", full of the atmosphere of an old Asahikawa city｜World Net Rent-A-Car

an alley with an old-fashioned atmosphere in the early Showa era,

It is located within 2-3 minutes by car from JR Asahikawa Station and about 10 minutes on foot. 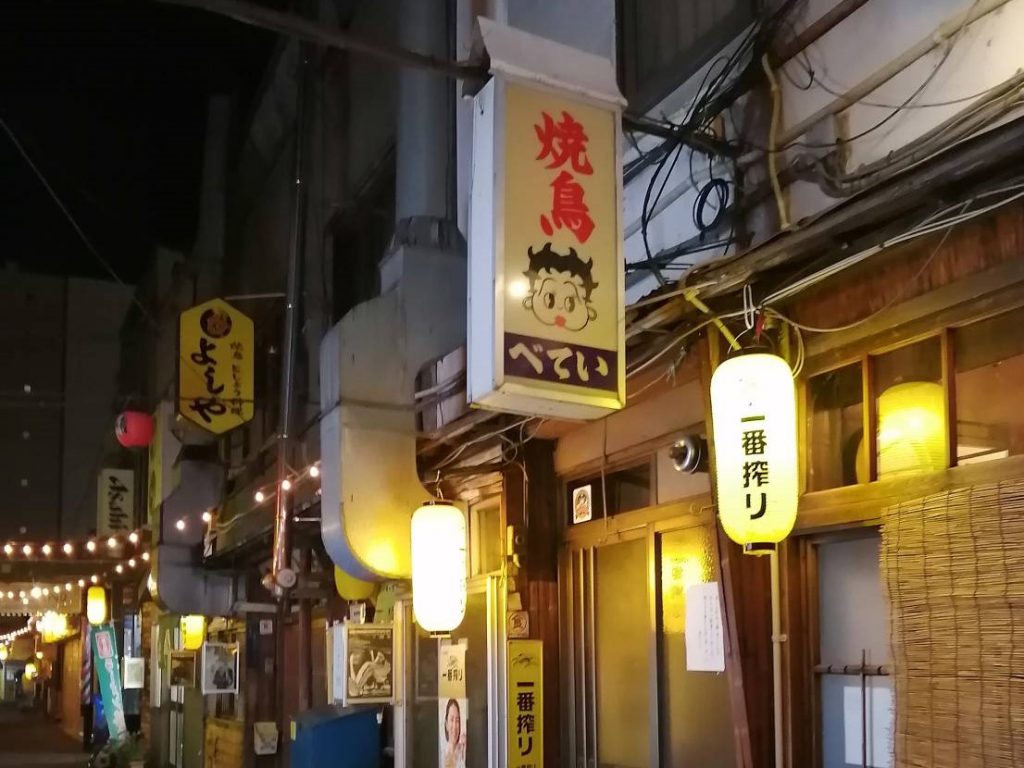 There was a fish market and a vegetable market called Chuo Ichiba,

and as the times passed, the number of restaurants increased.

Currently, this place has solidified its image as a Yakitori Alley that is good to stop by. 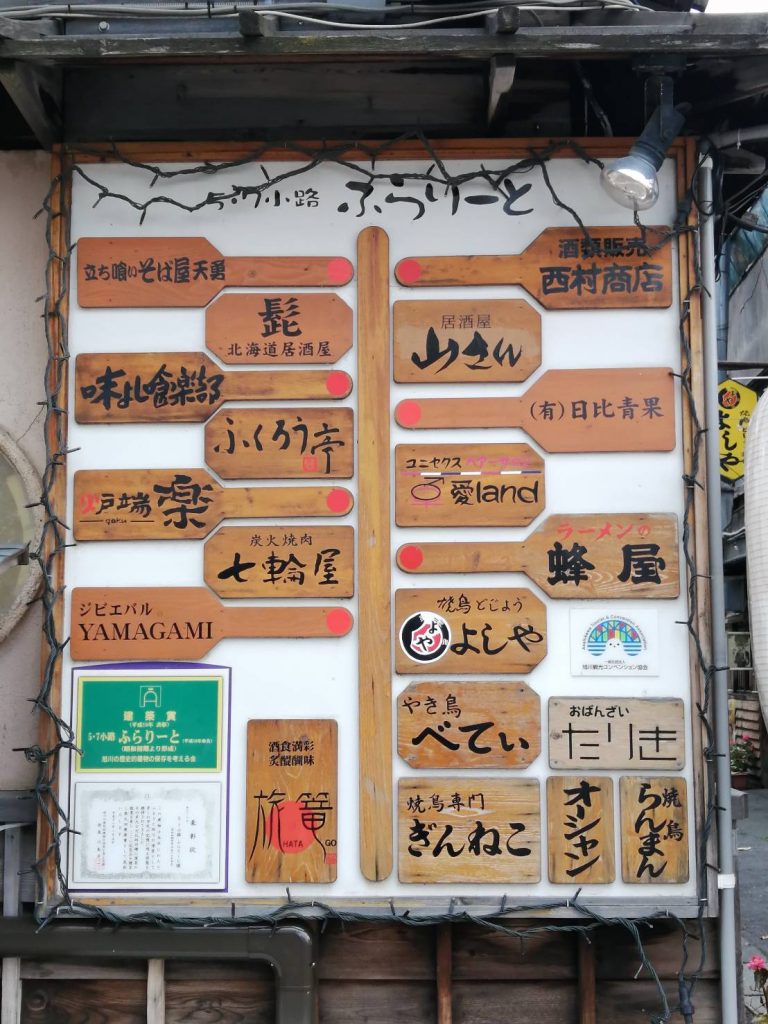 Restaurants, a liquor store, a greengrocer, and a hair salon are lined up on both sides of the road,

and they are open with the appearance of the showa era.

Some of them are new stores, but there are also many that have been open for a long time.

In particular, you could find local restaurants that have been loved by Asahikawa citizens for a long time. 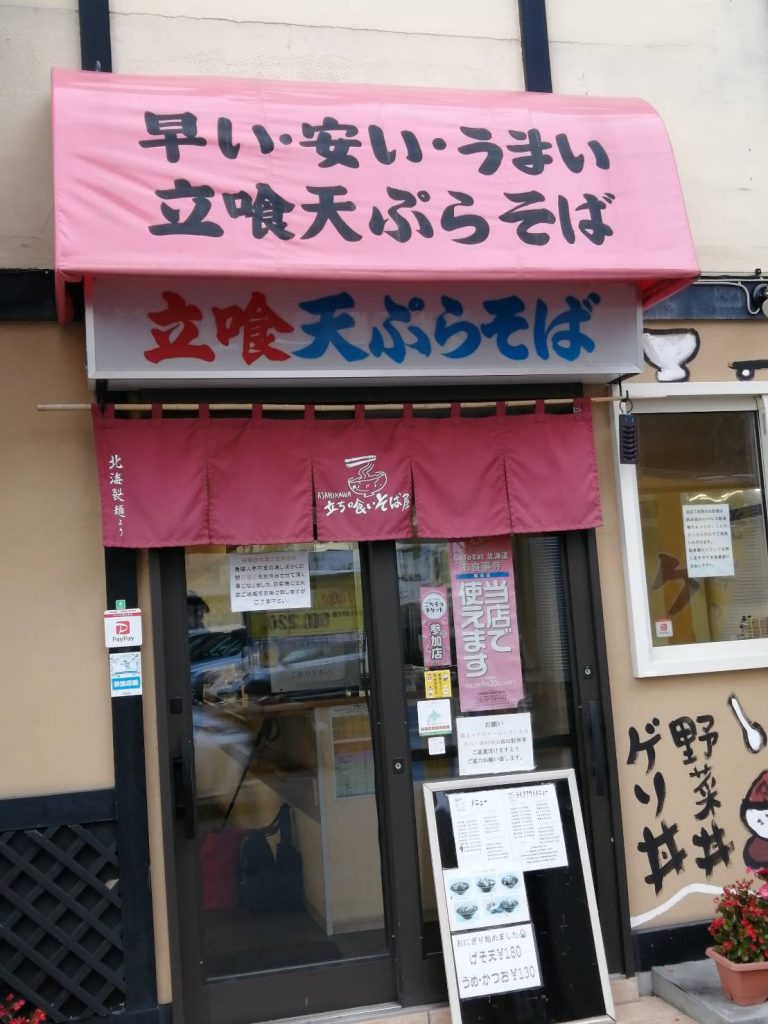 "Tachigui soba tenyu" is said to be the birthplace of Geso-don.

Geso-don is a dish with fried squid legs on top of rice.

It is a popular dish that has been eaten in Asahikawa for a long time. 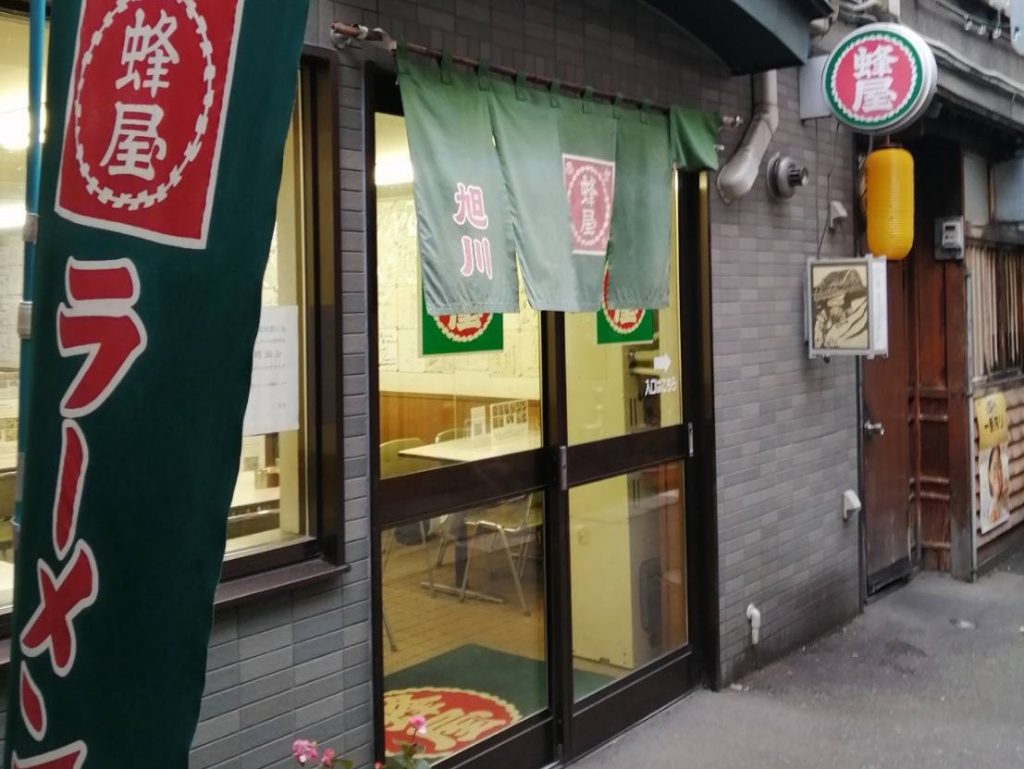 Hachiya, famous for its ramen, is the oldest ramen restaurant in Asahikawa, established in 1947(Showa 22).

It is the restaurant that is rarely visited by tourists even in Japan, and only visited by real Asahikawa locals.

It uses a mixture of tonkotsu and seafood stock, and the slightly burnt-flavored lard,

it makes ramen with a unique taste. "Yoshiya", a yakitori restaurant has a secret sauce that has been passed down for about 90 years.

Surprisingly, it seems that they also sell loach dishes in summer. 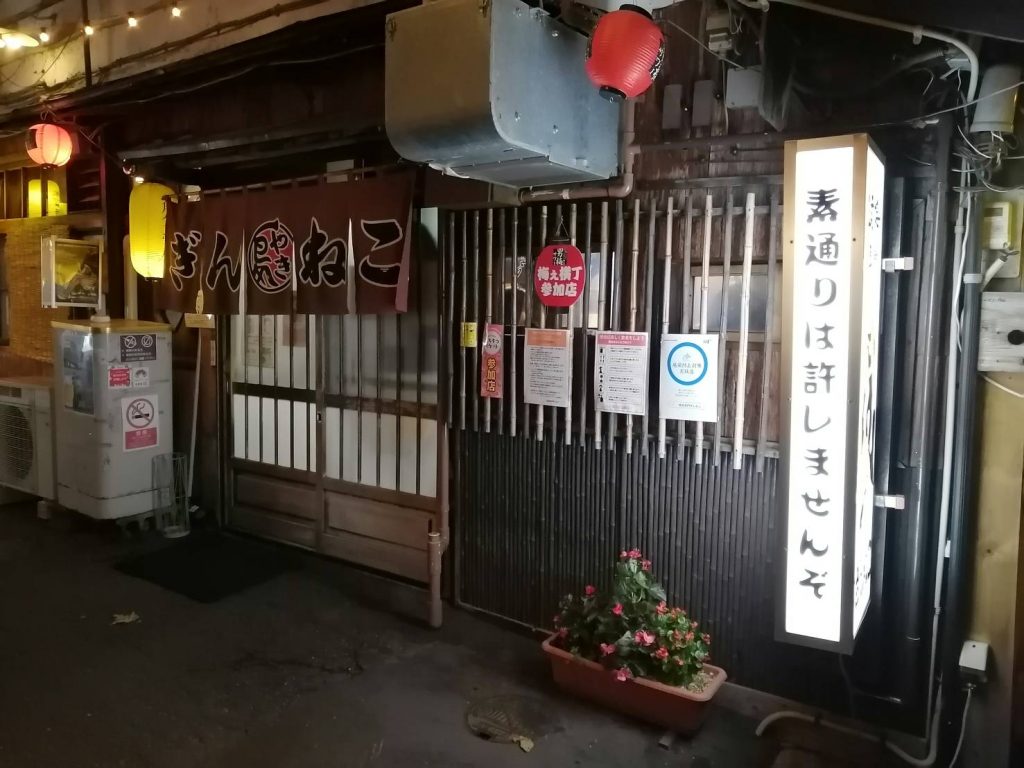 It is one of the famous restaurants in Asahikawa's another local food, Shinkoyaki.

can also be tasted at yakitori restaurants here in Furarito.

There are full of shops that have not been introduced, and is full of old-fashioned atmosphere, visited by locals as well as tourists!

When you visit this alley, please come with a car of World Net Rent-a-car.