Art in the Forest, Rokka no Mori｜World Net Rent-A-Car

Among the various facilities run by Rokkatei,

this place is where you can enjoy Tokachi’s nature drawn in Rokkatei's wrapping paper.

Let me introduce "Rokka no mori", a place where Tokachi's nature and culture meet,

such as seasonal flowers include the "Tokachi Rokka," what is six varieties of flowers, 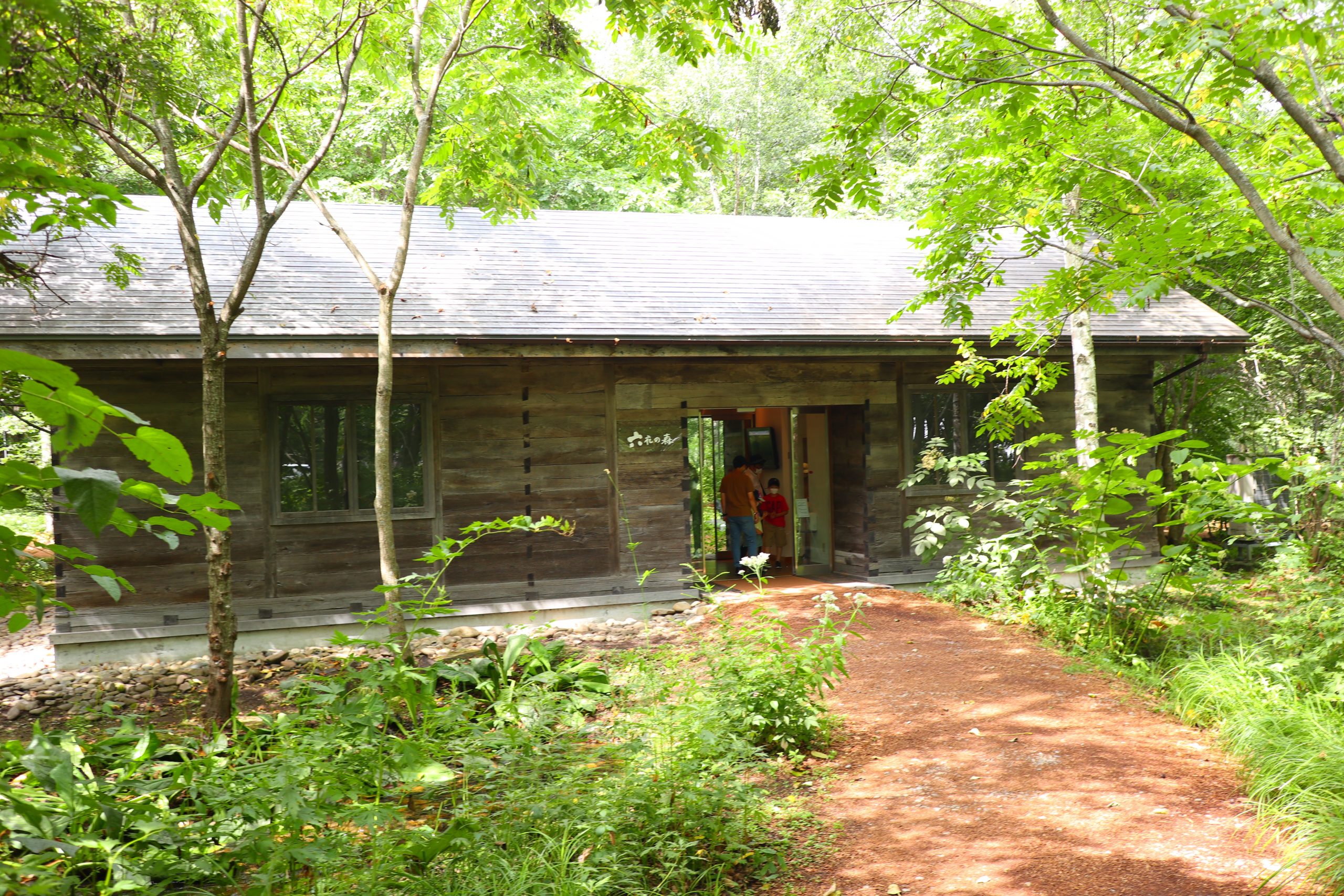 The building shown in the photo above is the reception desk and is connected to the parking lot 1. 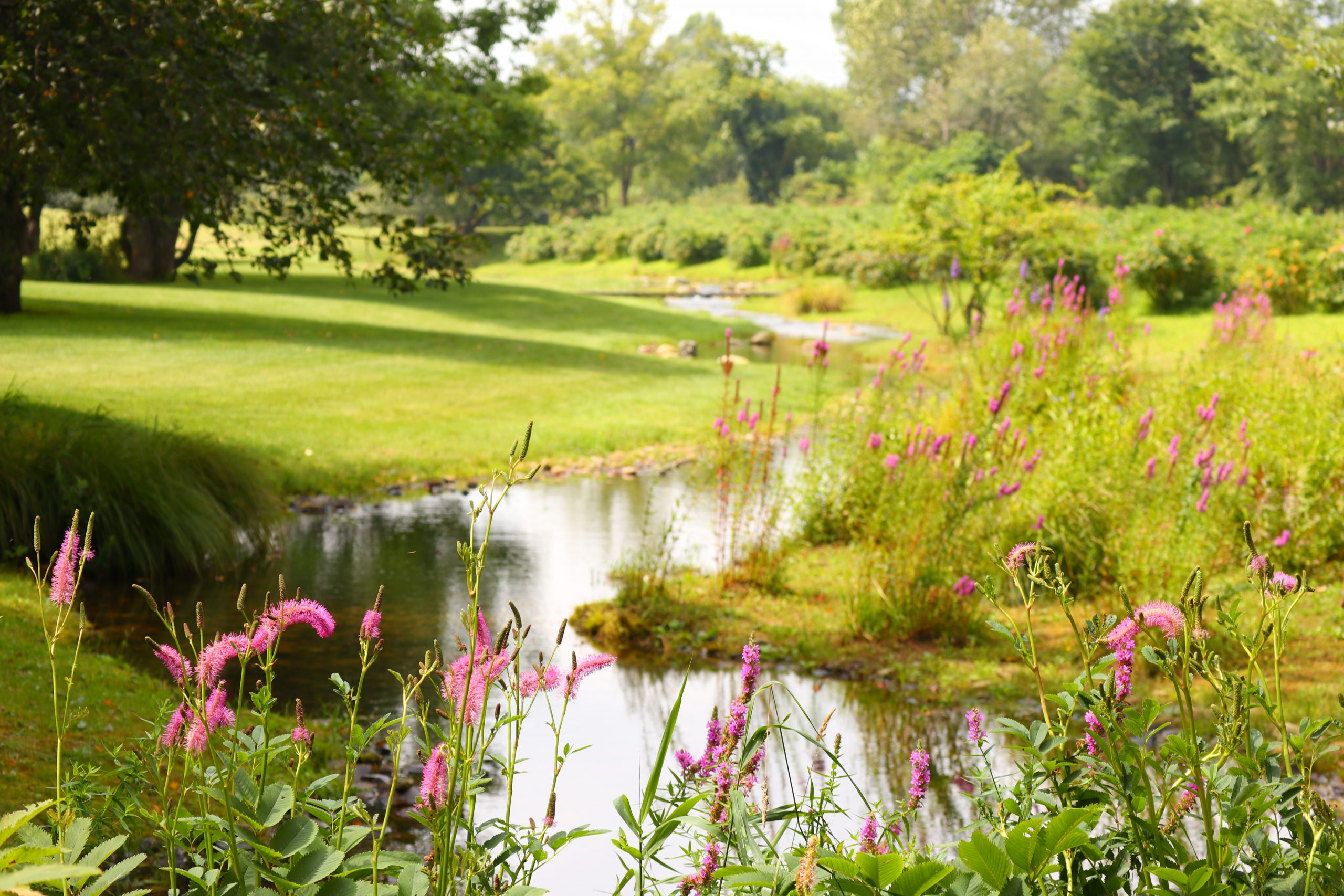 On its ten-hectare plot, beach rose, dogtooth violet, and other Tokachi flowers bloom year round. 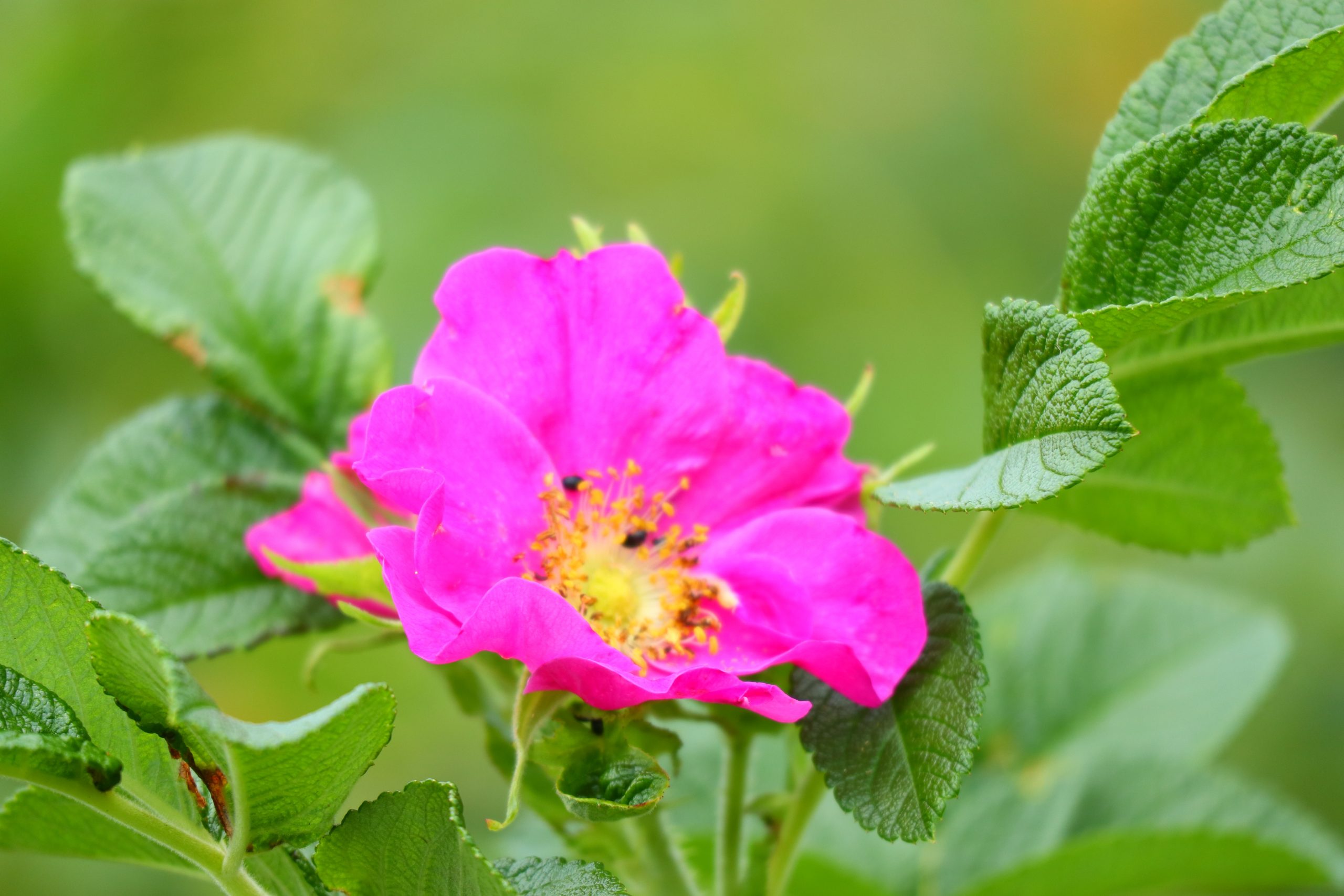 I couldn't see the other flowers of Tokachi Rokka

except the most prominent flower, "Ramanas rose" on the wrapping paper. 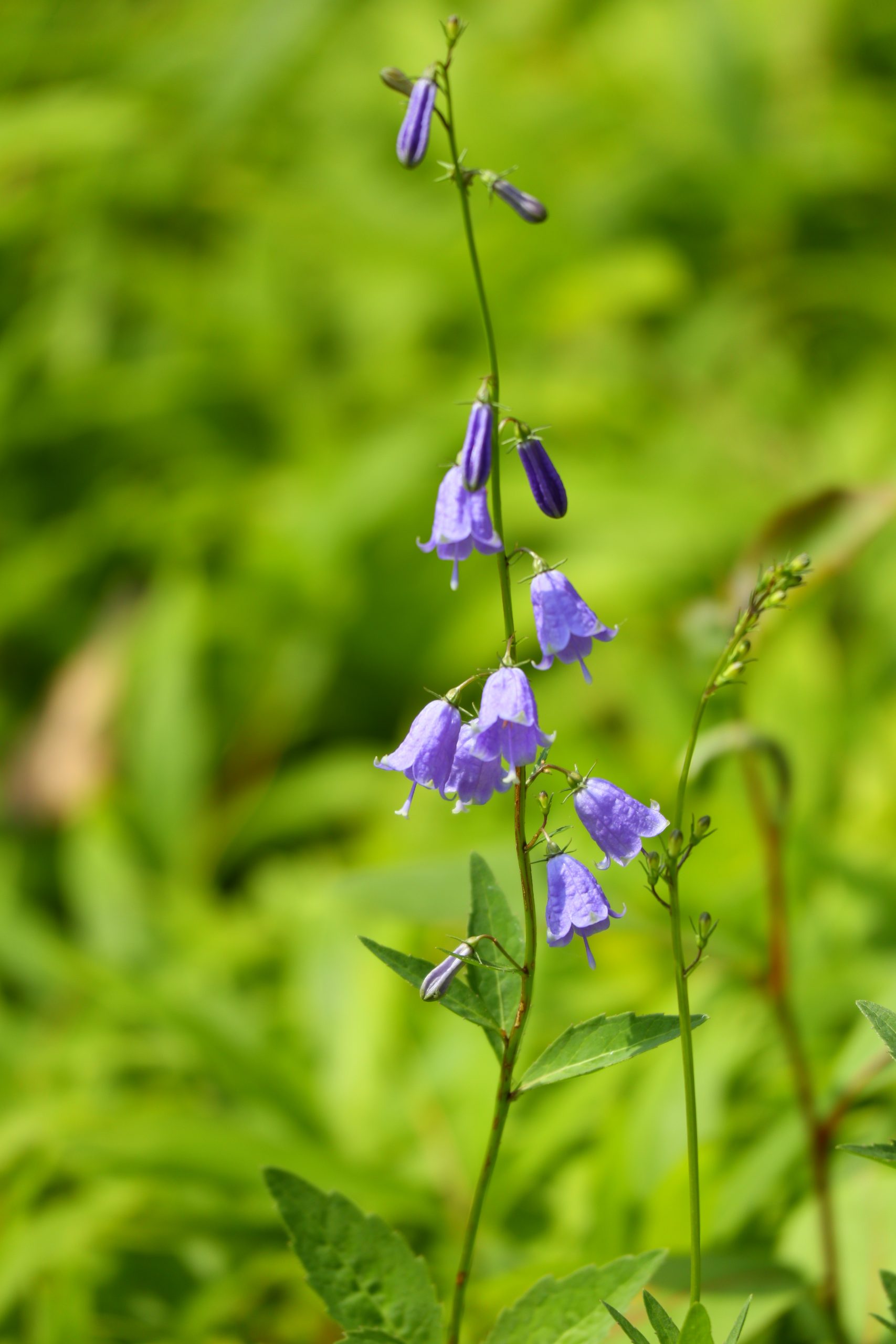 all of which are found in the Tokachi area. 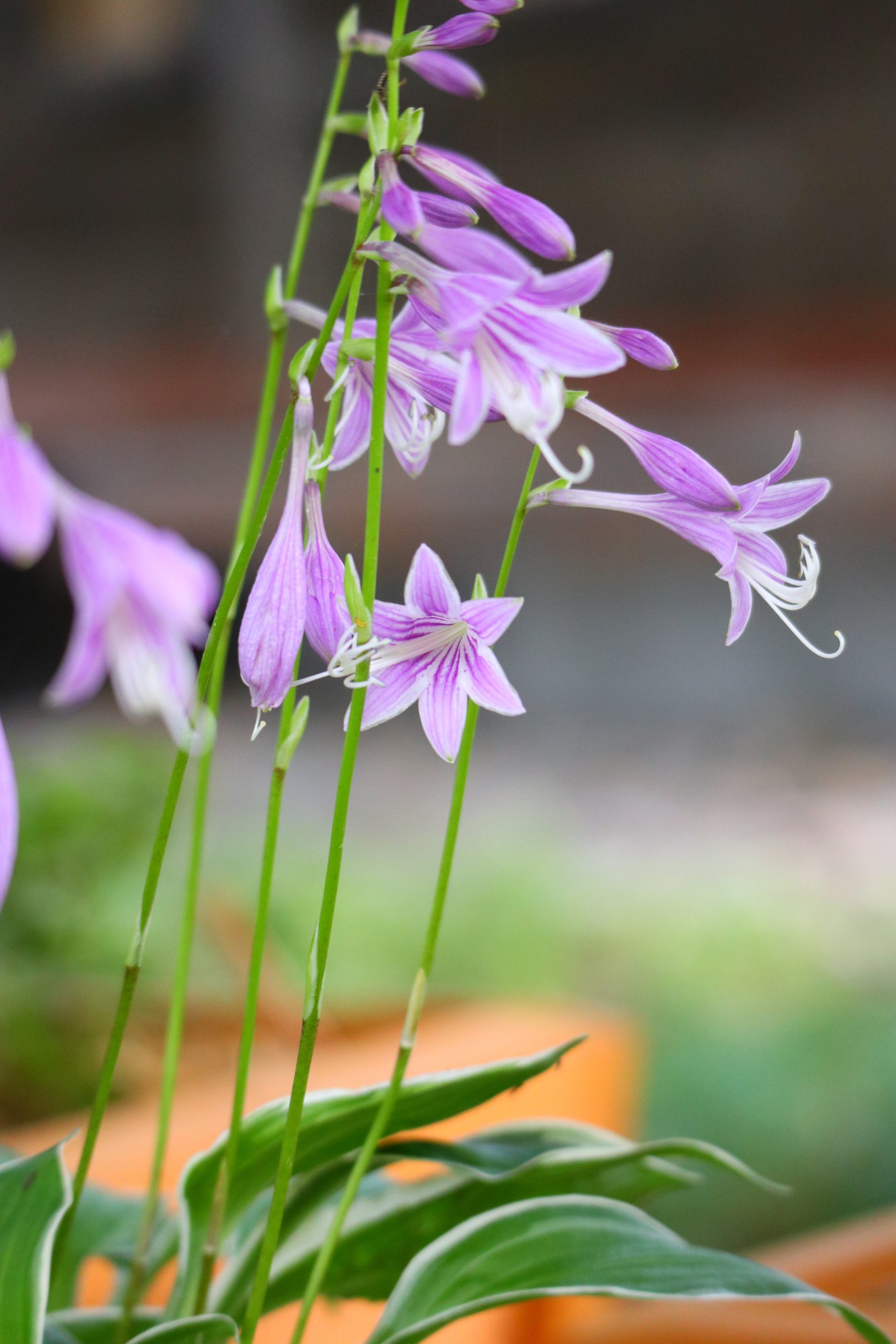 were grown in flower pots and were in late bloom. 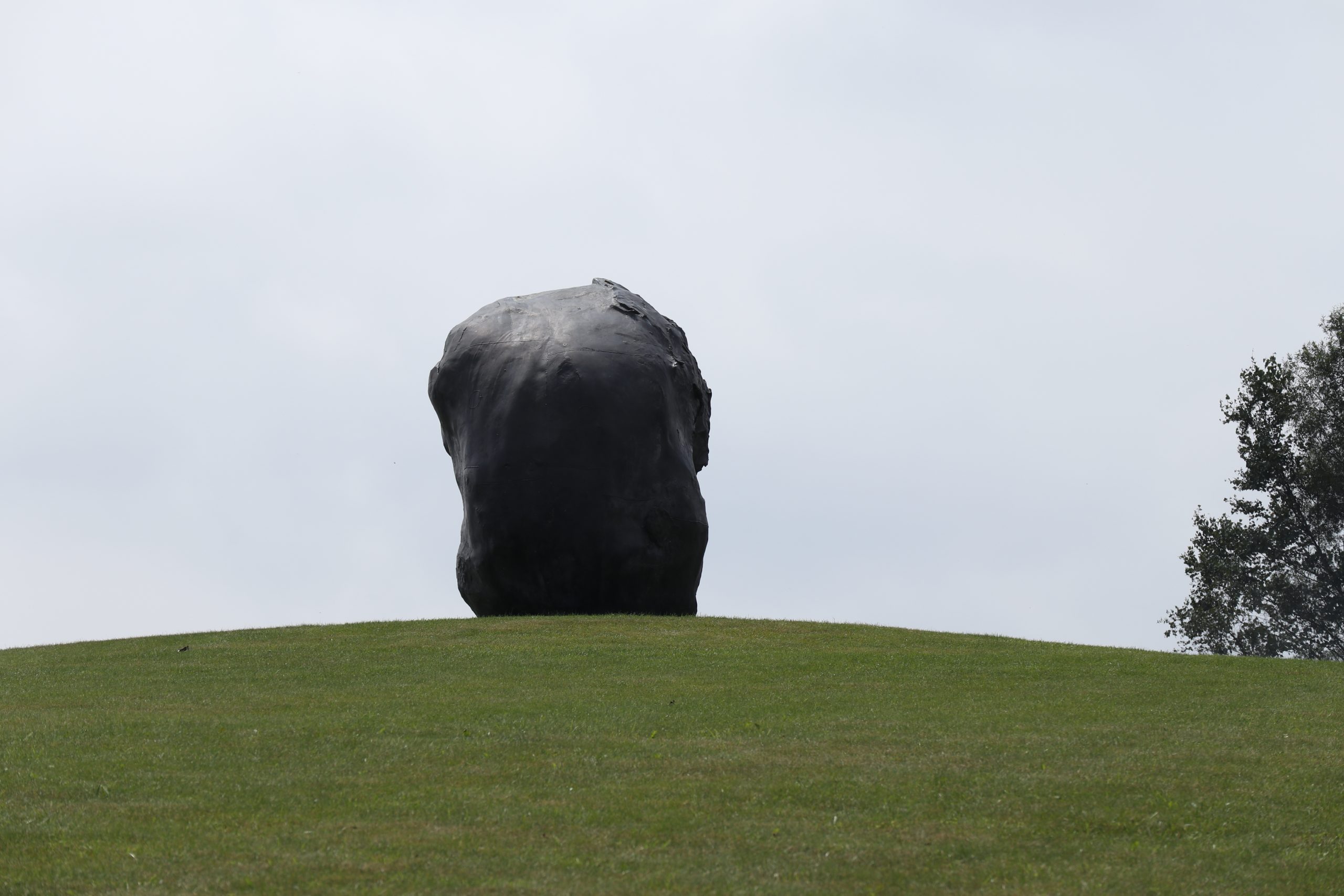 Not only the wild plants, various art objects were also exhibited in nature. 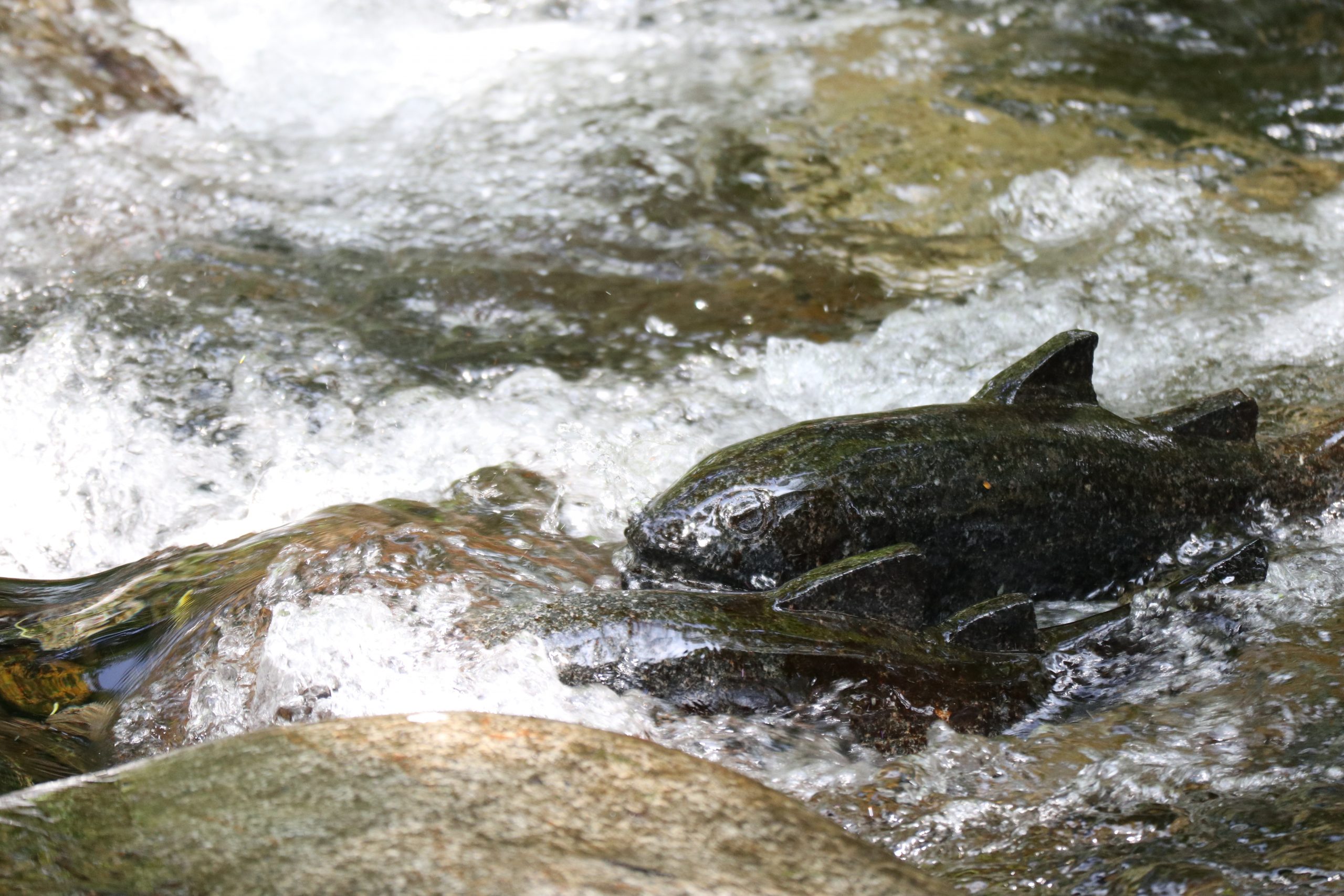 Wild animals created by Sanshiro Aoki are hidden in the forest and along the river.

Please look for it when you take a walk! 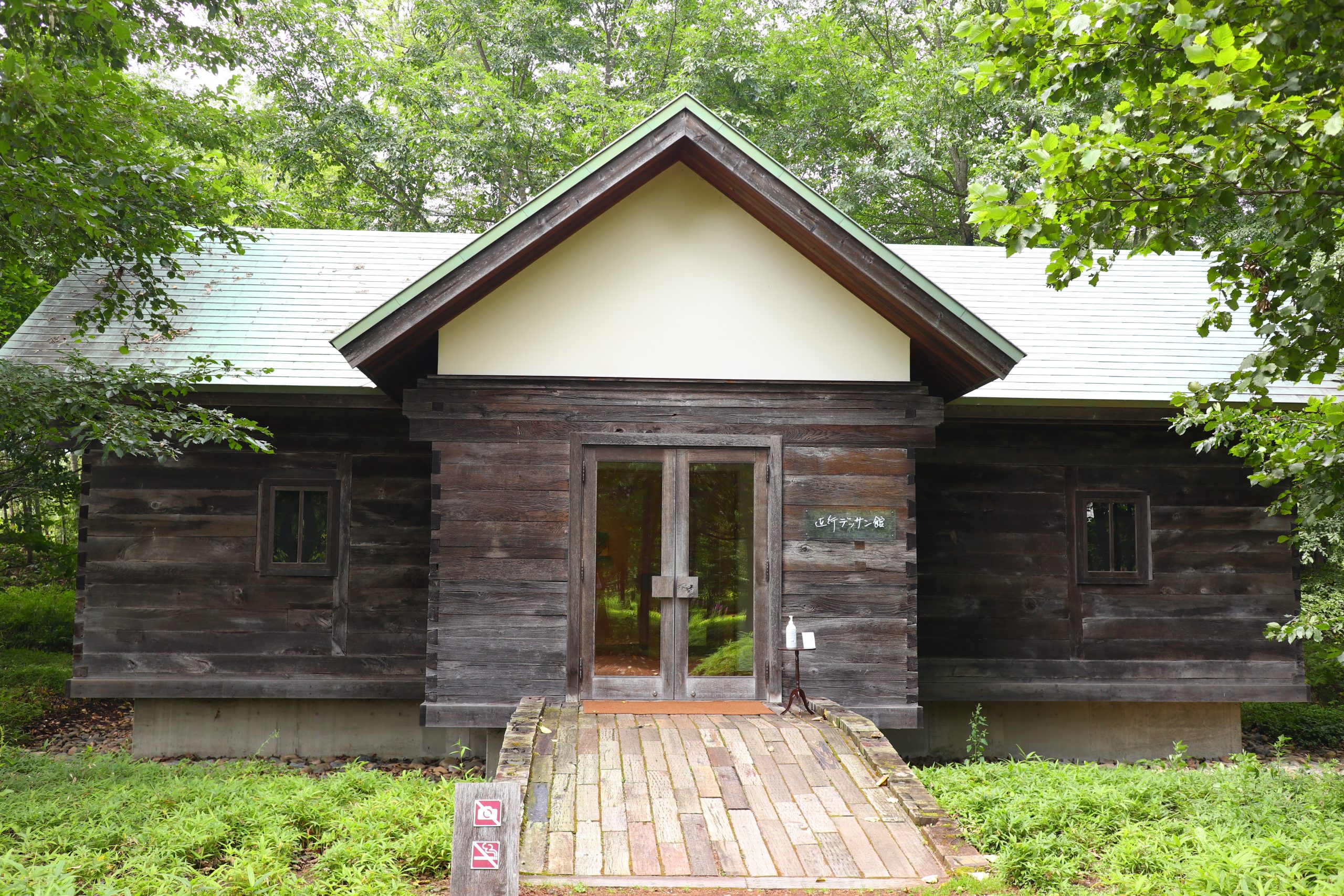 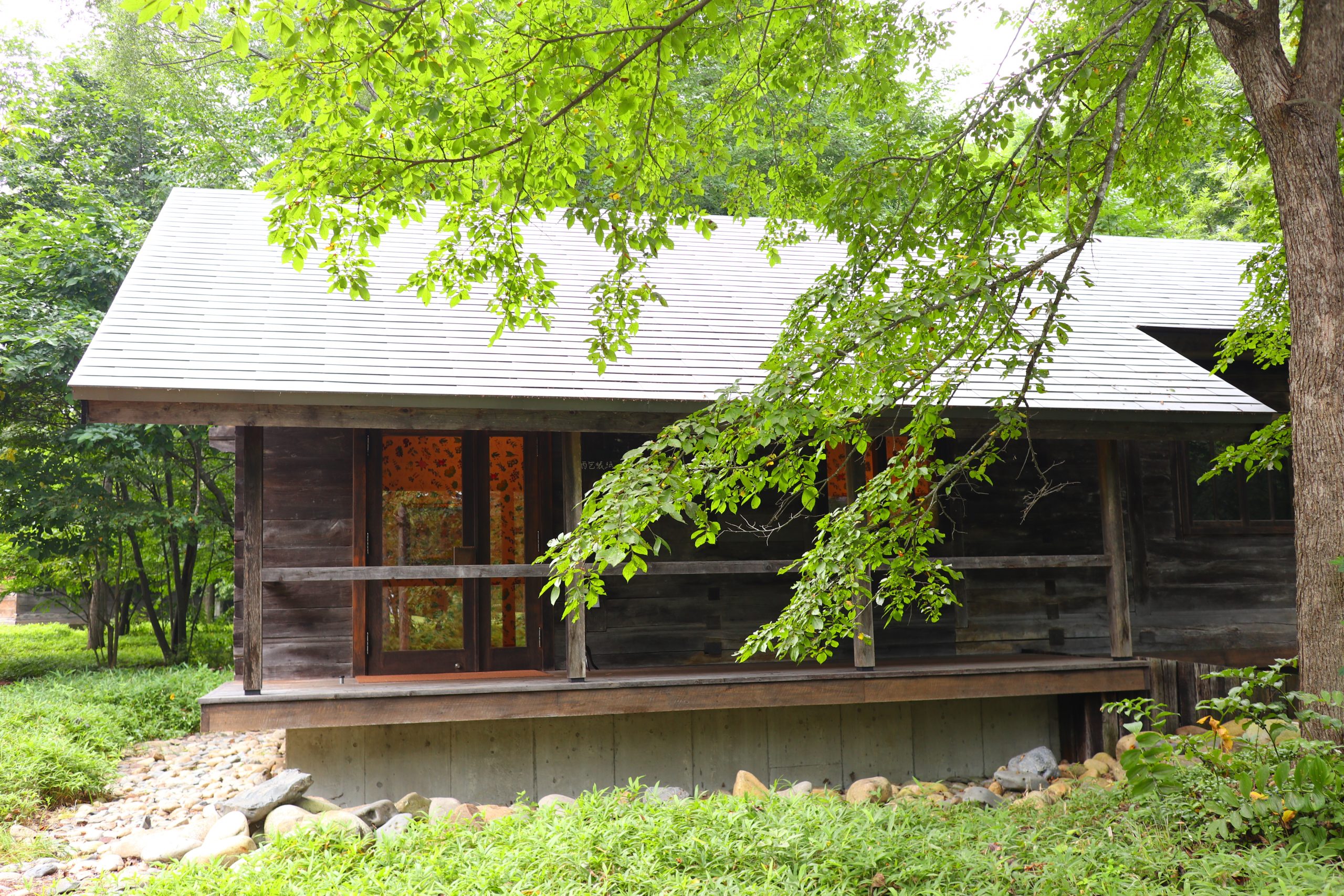 In the forest, there were seven mini galleries remodeled from Croatian houses.

Each gallery could enjoy works with the theme of Tokachi nature.

Most of them are prohibited from taking Photographs inside, but... one of the places where you can take pictures. Flower pattern wrapping paper that can be representative with Rokkatei.

7 original paintings collaged by painter Naoyuki Sakamoto himself are displayed. After looking around the garden, let's go to the shops with cafe and souvenir shop! They sell a variety of souvenirs from Rokkatei's sweets,

as well as stationery such as pens, masking tapes, and clear files,

and even lovely aprons that can be seen in the picture. 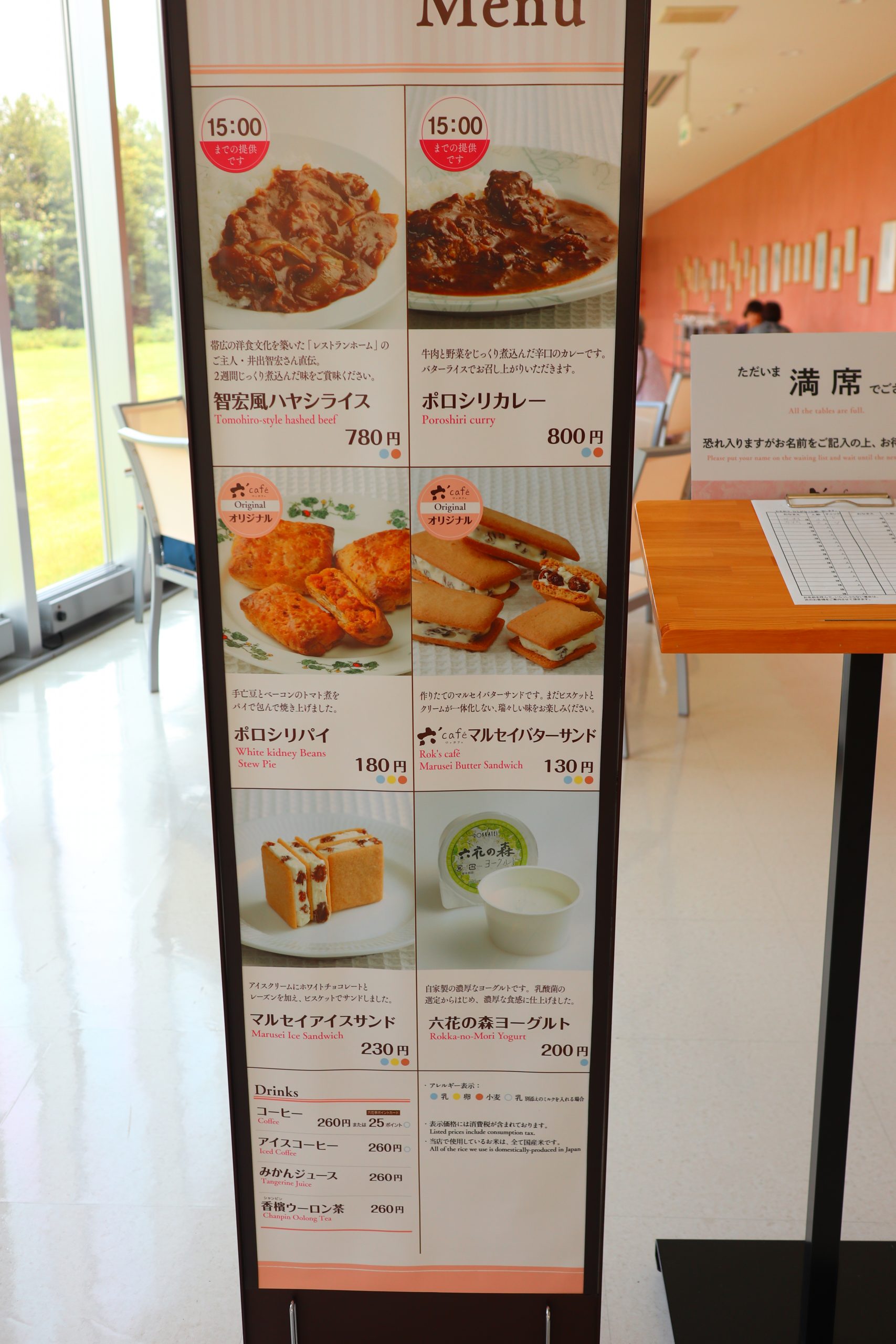 At the cafe named 'Rokkafe', to the simple meal menu,

you can try the freshly made "Marusei Butter Sandwich",

a sweet that represents Rokkatei that can only be eaten here!

Be sure to try the freshly made sweets just after sanding with buttercream!

Rokka no mori, it is must-visit place for Rokkatei fans.😊