About 80% of Hokkaido place names are derived from the Ainu language.

By deciphering the place names, you can see what they used to be and what the Ainu people cherished.

Today, I would like to introduce to you the meanings of the names of various sightseeing spots in Hokkaido,

why there are so many place names in Hokkaido that are difficult to read even in Japanese!

*Introducing the most persuasive of the various theories. 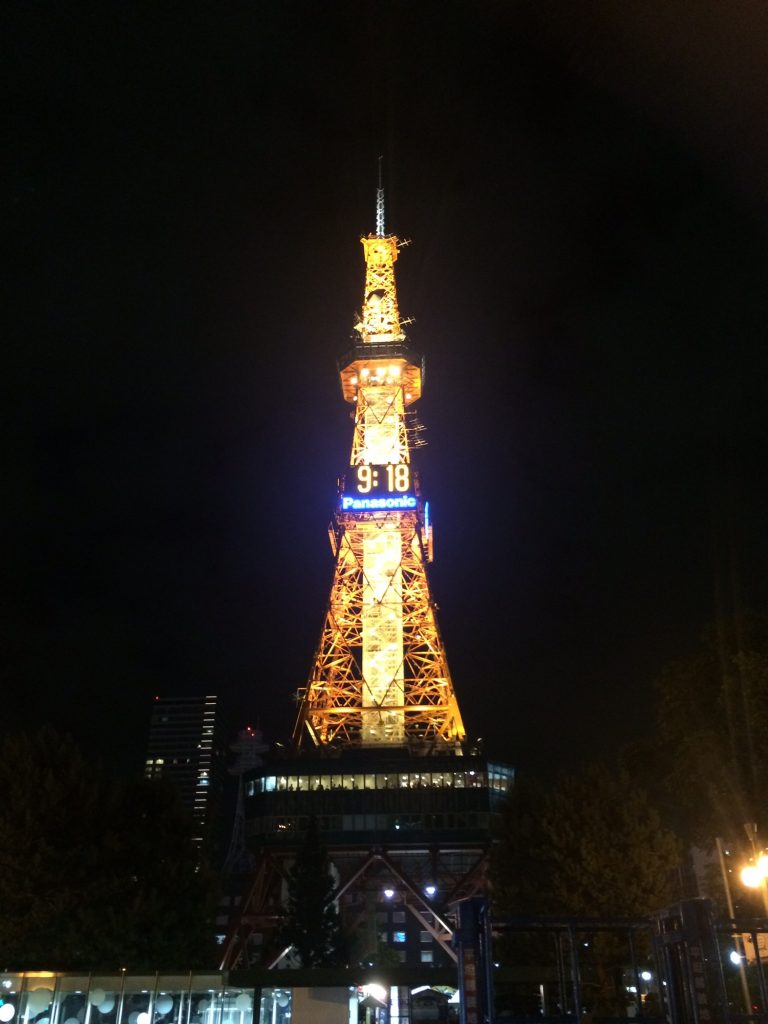 Sapporo, the largest city in Hokkaido, was also in Ainu language.

the Toyohira River which flows through the center of Sapporo,

seems to have been named because the amount of water decreases significantly in the dry season.

By the way, Toyohira(豊平) is also an Ainu language and is derived from Tuye-pira (collapsed cliff). 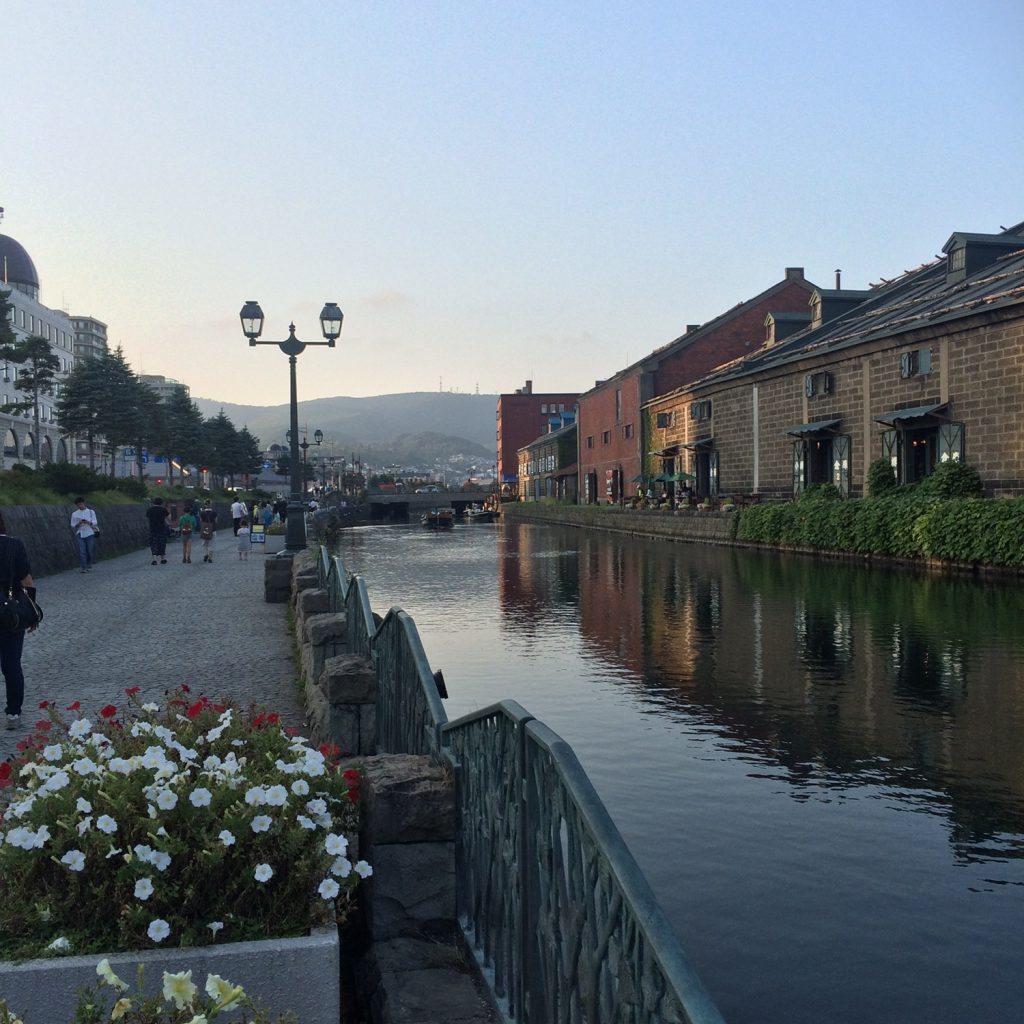 Otaru, famous for its canals and sushi,

is derived from Ota-or-nai(a river in a sandy beach).

This word does not seem to refer to the current center of Otaru City,

which is located downstream of the Hoshioki River that runs along the boundary between Otaru and Sapporo. 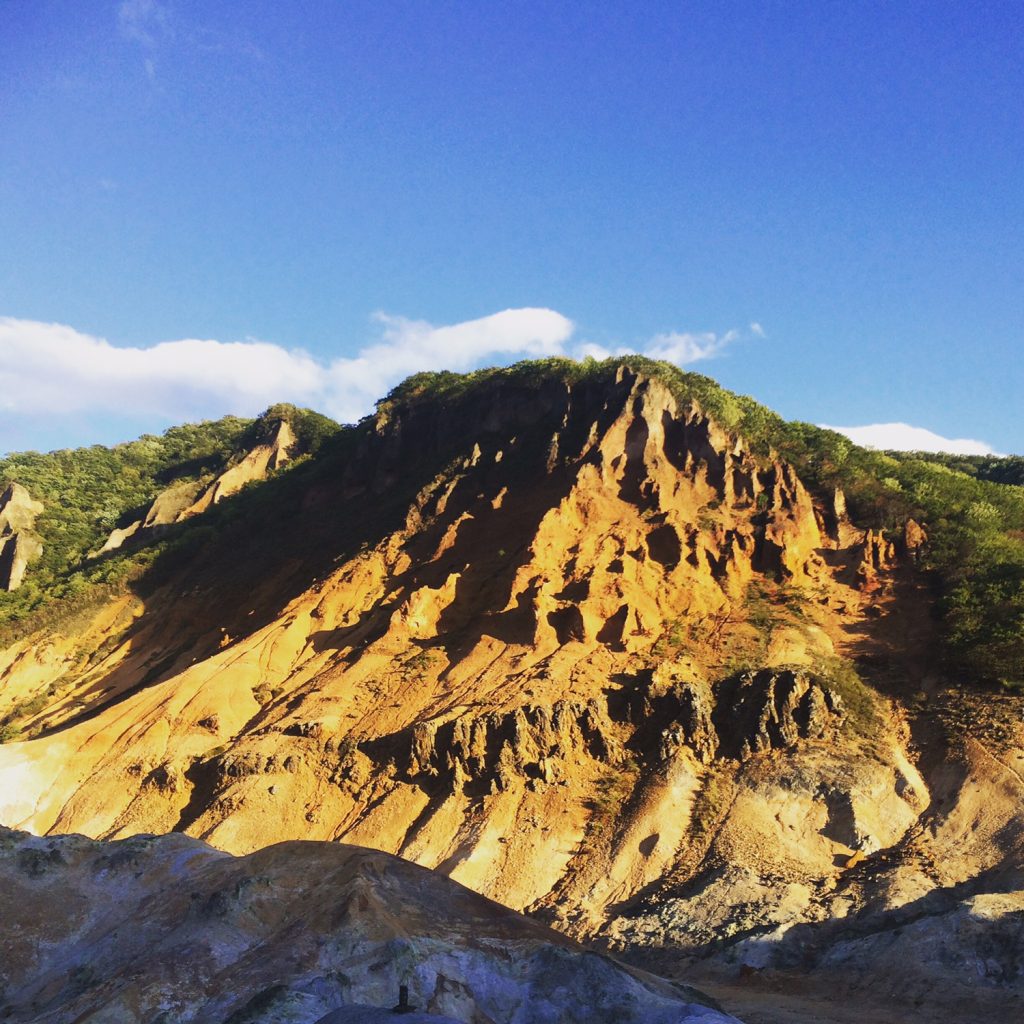 Noboribetsu, which is recommended for hot spring, comes from Nupurpet.

Nupur is a word meaning spirituality, and according to Chiri Masiho, an Ainu scholar from Noboribetsu,

it was translated as "a river of deep color" from what color and taste of food are used in a deep sense.

This was the origin of the name of Noboribetsu River,

and now it is also given to the Noboribetsu hot spring village,

but unfortunately, it cannot be seen the river that was special color enough to have this name now.

(The cause is unknown, but there are many views that it is probably because the hot spring village was created) 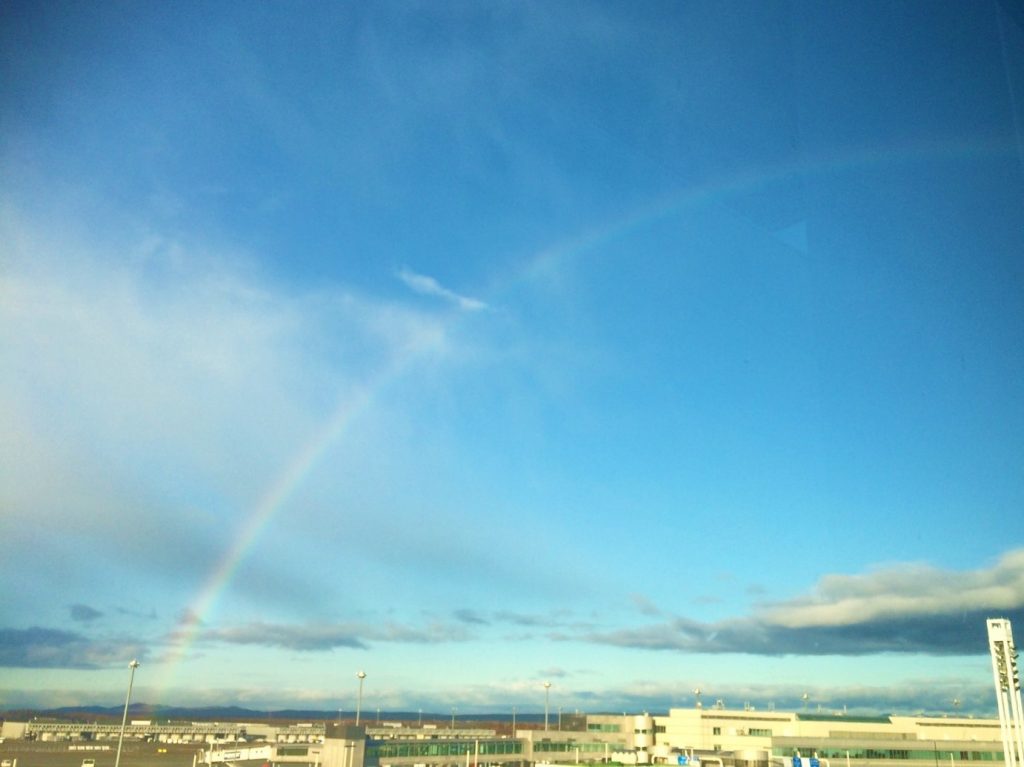 Chitose changed its name once.

It was originally called シコツ/shi-kot (a large pit, or valley) in the Ainu language,

but the pronunciation was homonymized with 'dead bones',

and it was also the habitat of the crane,

As someone may have noticed, there are still traces of the Ainu language on Lake Shikotsu in Chitose. 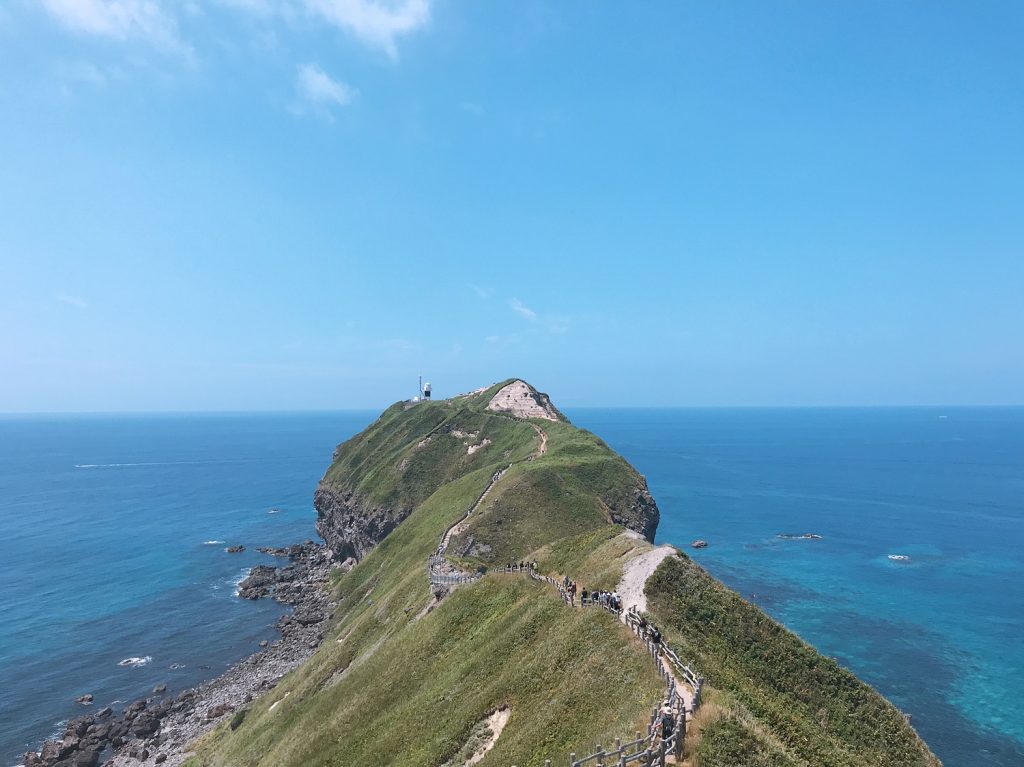 is derived from Shak-Kotan (summer village).

and is one of the names found in many parts of Hokkaido.

Considering the appearance of Shakotan where you can see this beautiful sea only in summer,

I think it was a very suitable name. 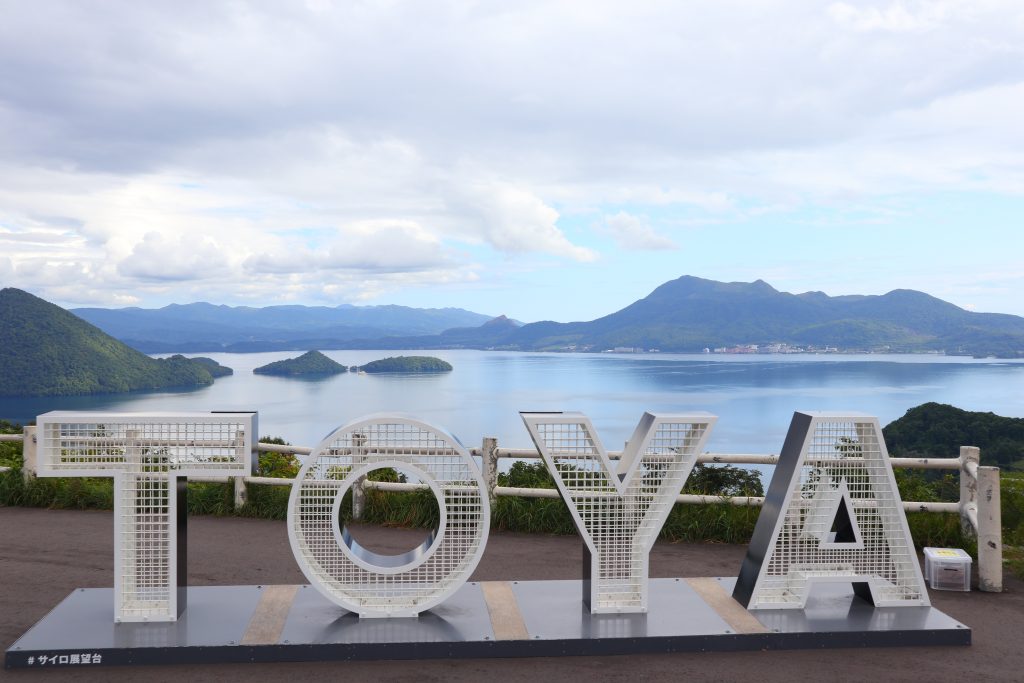 Toya (lake, shore), which is the origin of Lake Toya, is a common noun.

Originally it was a place name that refers to the north shore of the lake,

and became the name of the lake.

It is believed that the Ainu people simply called it To (lake). 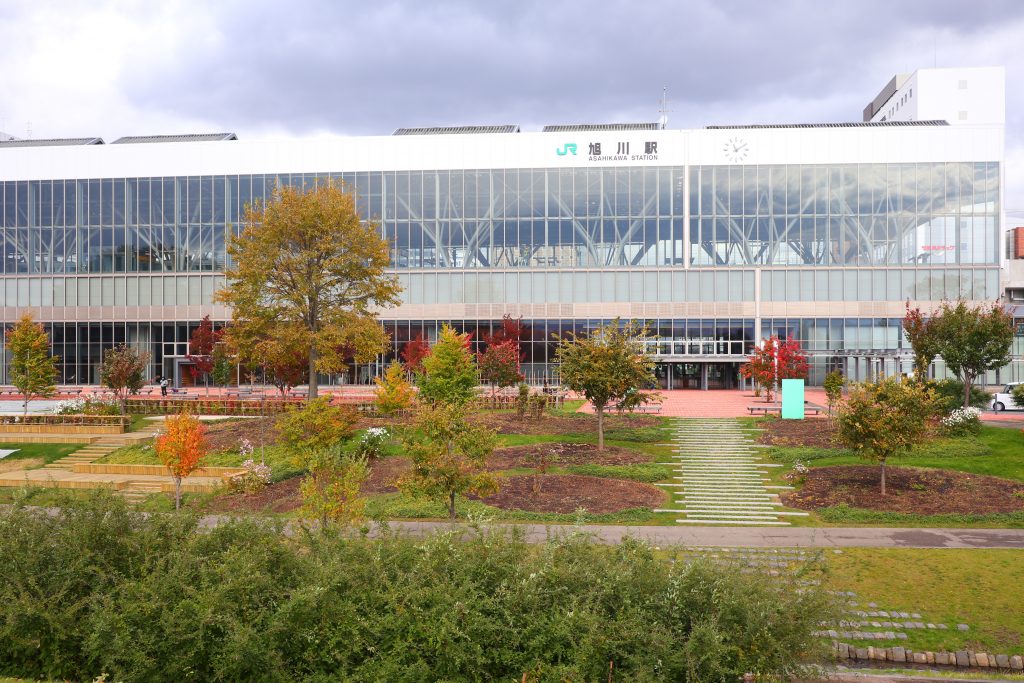 Asahikawa is derived from the Ainu language, Wajin heard that the Ainu called the Chubetsu River,

which flows through the city, as "Cuk-pet",

and it seems that they interpreted it as Cup-pet（Sun, river → River where the sun rises). 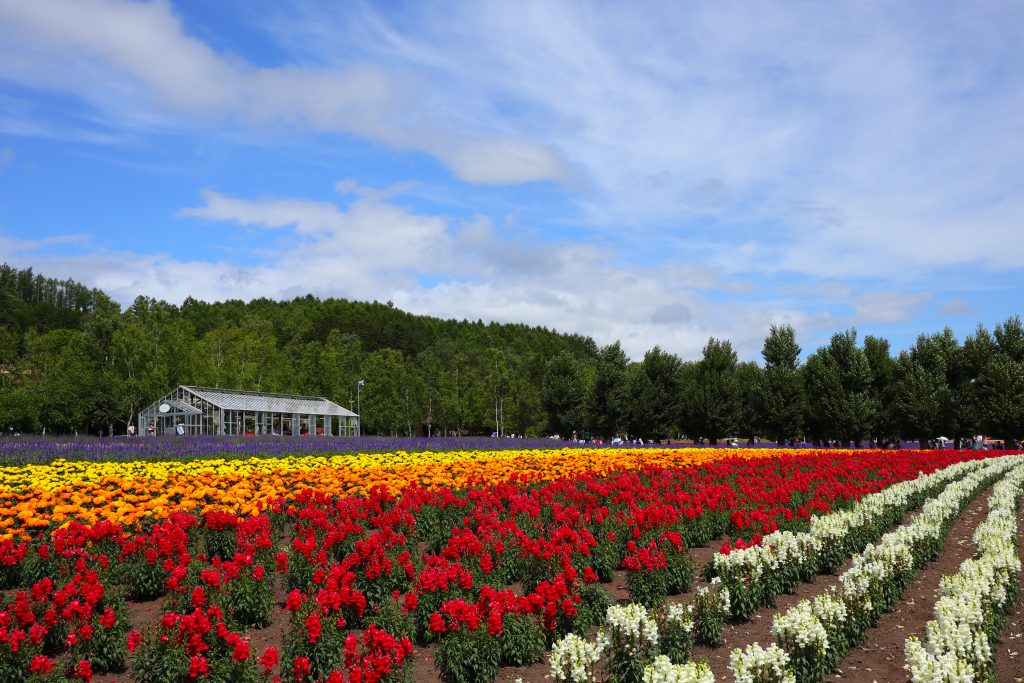 Furano, which is famous for flower fields in summer, is derived from Huranu-i (smelly place).

There is Mt. Iou (硫黄山, it is usually called Atosanupuri in Ainu) upstream of the Furano River,

and the water of this river flowing out of this mountain has a smell of sulfur,

so it is speculated that it was called because it was unbearable to drink.

But now it is a place for flowers scent🌼 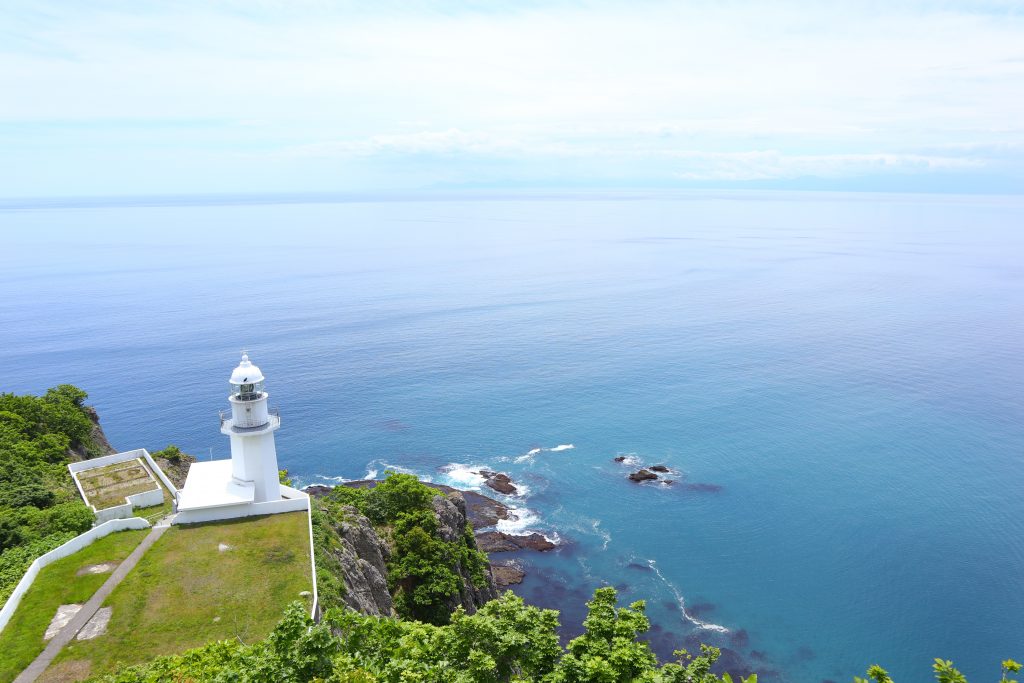 It is speculated that this is the hill in front of Senkai-ji Temple in Sakimori-cho, Muroran City.

For reference, it is said that during the Meiji era, it was called Moruran.

There are many other place names derived on the Ainu language in Hokkaido.

How about checking the place names of your travel destinations!