Also uninvited something has came together with autumn…🌀

I sincerely wish that those affected by the typhoon will be recovered as soon as possible.

So, this time let me introduce the place where is having huge, mysterious nature power🌈

It is the place can make you feel salmon's end and beginning of life,

that is Chitose Salmon Aquarium 🐟🐟🐟 The "Salmon Park Chitose", which is Road station is located next to this building,

and their names come from Chitose River behind here.

Salmon is born in the river, grows in the sea, and returns to the river where it was born and, end its life.

You can see the beginning and ending of their long journey at this Chitose River. The Chitose Salmon Aquarium has the biggest water tank for freshwater in Japan, The aquarium that you can see right after you enter, the tank is so big

that I couldn't imagine it being a freshwater aquarium.✨✨ It seems that the salmons has captured at Chitose River.

All they were swimming energetic💖💖 What are these little fishes？

Actually, they are also salmon🐟

These juvenile salmons will leave for the ocean in spring😊😊

And they will come back to Chitose river somewhen. Chitose Aquarium has experience center and operates many programs.

And it was touching pool.

Before touching and after touched them, please clean your hands🙌

(The soap could be bad for them, so it wasn't prepared.） 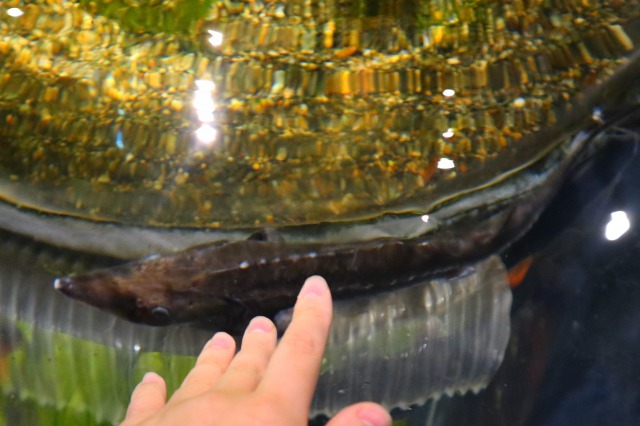 (It was deeper than see） 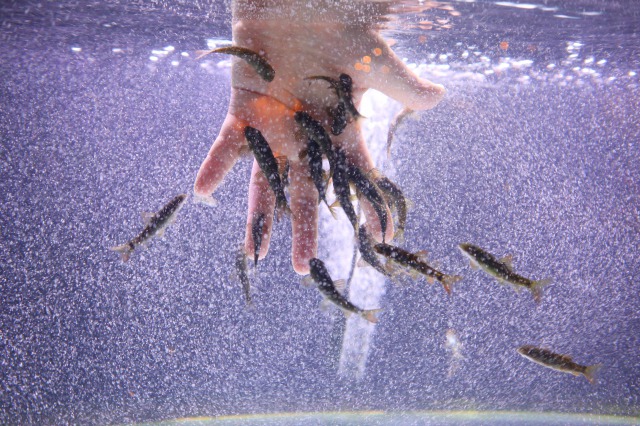 This is the most popular experience！ 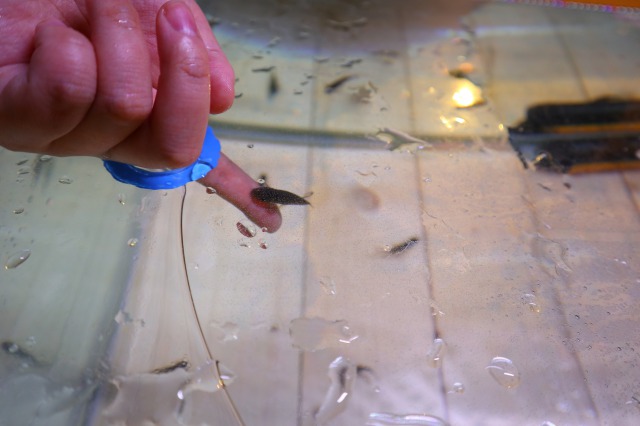 Or it can be put only your finger☝

If it is your first time challenge, it will be more easier😀😀 Not only fishes, I also met Salamanders🦎, frogs🐸、and turtles🐢🐢💖

But they didn't look at my way and didn't move much... It seems to grow in the river and breed in the sea.

It looks very soft, but the claws are threatening and frightening me... 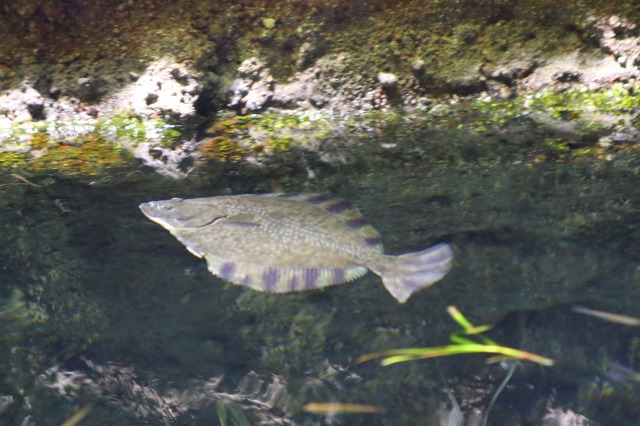 It is a common flatfish found ocean,

but sometimes they could be came in the river!!🙄🙄 Stingray is living where? 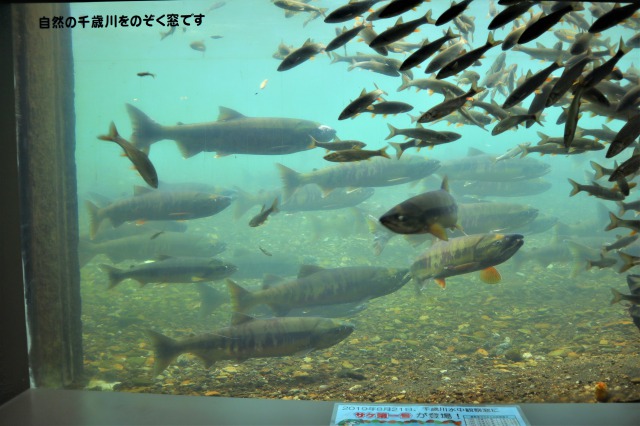 This is what I came to hear in this season.

You might see the salmons pressed up against the glass

as they migrate upstream in the nature Chitose River🐠🐠🐠

Over the glass is true Chitose River so you can see different kinds of fishes in different season. I was lucky this day!

It is a otter in nature✨✨

He was so fast and he came to hunt a fish,

It is true nature without filter… And it also makes Chitose Aquarium being special!

Without any electric power, it is using the power of flowing water

to catch salmons when they swim upstream！👍👍

How was the Chitose Salmon Aquarium

which is located just 10 minutes by car from New Chitose Airport?

with the World Net Rent-A-Car！